Maidstone United have an unforeseen injury list & concern over player availability today & have asked to reschedule. FC Romania step in to ensure we have a match to enjoy tonight 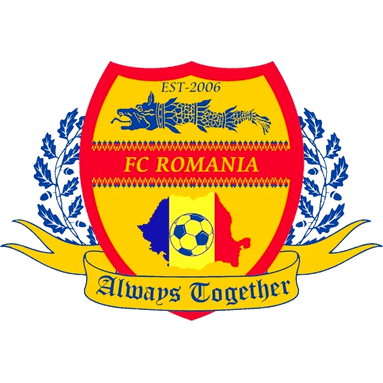 Maidstone United report a growing injury list concern and player availability issue since committing to play a pre season match tonight. Their resources would be stretched with an u23 match already planned at the Gallagher Stadium, and with the start of the season just weeks away it has been decided we will reschedule for a later date.

We still have football taking place at Theobalds Lane with a 19:45 kick off, Our good friends Ion & George at FC Romania have agreed to play, and Craig Edwards plans to put out a much stronger team than when the clubs met in the Community Cup.  There are still squad members working away currently, but we can expect to see many of the players starting tonight, starting in the first league match on August 14th.

Assistant  Manager Ugo Udoji has been impressed with the squads’ fitness levels, last Saturday saw them take on two timed runs with short sprints & middle distance combined and both sessions produce marked improvements on the same returns from last year. The players have looked after themselves during the enforced break & it looks as if the Ambers plan a repeat of last season’s fast start.