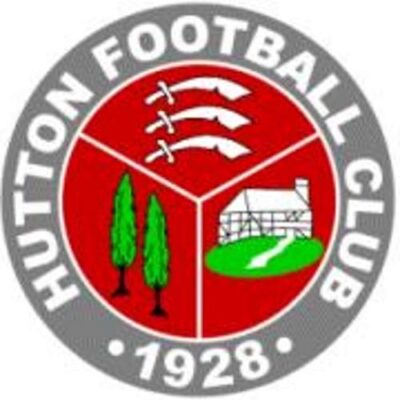 The first weekend of fixtures for the Eastern Region Women’s Football League Division One South has been released, and Cheshunt Women start their campaign away to Essex side Hutton Ladies.

The match will have a 2pm kick off.

Further matches will be added to the fixture list on the Cheshunt website when they are released, and venues will be confirmed as soon as possible.