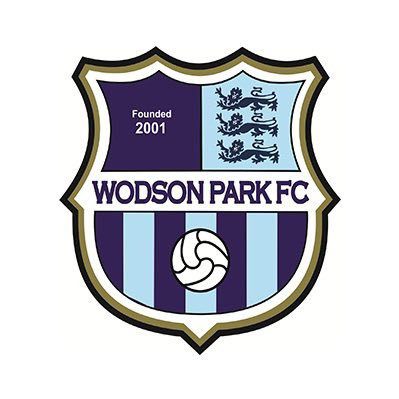 In the 2nd minute of the first half, The Amberettes had a chance to make it 1-0, great run from Karesha Iton cut onto her left foot and went over the crossbar. In the 4th minute Cheshunt had a penalty and Fran Gamble scored from the spot to make it 1-0 to Cheshunt. On 10 minutes, with Cheshunt continuing to trouble the Wodson Park goal, they had a dangerous free kick on the edge of the box but Charlotte Grogan’s shot was wide of the target. On 15 minutes the visitors had a shot from the edge of the box and well saved by the Cheshunt goalkeeper trialist. On 27 minutes Cheshunt got another penalty and Karesha Iton, who initially missed the spot kick, scored from the rebound to make it 2-0. On 35 minutes Cheshunt FC had a chance to make it 3-0 but Fran Gamble’s shot was well saved by the Wodson Park goalkeeper. Half Time Score Cheshunt FC Women 2 Wodson Park FC Ladies 0.

Amberettes hit 5 at home , and get all three points.

Alex’s YouTube Vlog for the match is available here… https://www.youtube.com/watch?v=wZ6BFIUDWXs