The Cheshunt Youth under 18 team enter the FA Youth Cup every year, this year they have drawn St Margaretsbury FC in the Preliminary Round, to be played on Thursday September 2nd 7.30pm kick off. 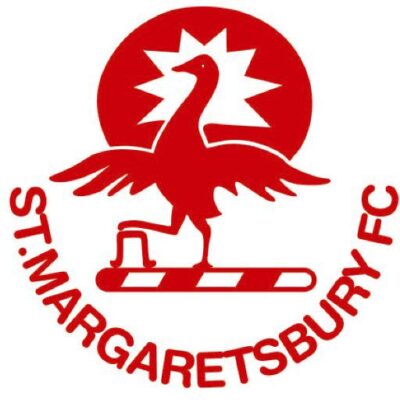 The Football Association Youth Challenge Cup is an English Football competition run by the Football Association for under-18 sides. Only those players between the age of 15 and 18 on 31 August of the current season are eligible to take part. These days it is dominated by the youth sides of professional teams, mostly from the Premier League but attracts well over 400 entrants from throughout the country.

At the end of the Second World War the FA organised a Youth Championship for County Associations considering it the best way to stimulate the game among those youngsters not yet old enough to play senior football. The matches did not attract large crowds but outstanding players were selected for Youth Internationals and thousands were given the chance to play in a national contest for the first time. In 1951 it was realised that a competition for clubs would probably have a wider appeal. The FA Youth Challenge Cup (1952–53 season) was restricted to the youth teams of clubs, both professional and amateur, who were members of the FA.

Manchester United are the competition’s most successful club, winning it ten times. The current holders are Aston Villa who defeated Liverpool 2–1 in the 2021 final.