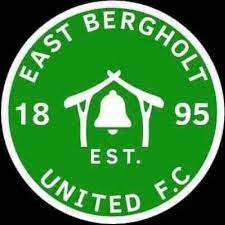 After last weekends hard fought draw away to AFC Sudbury, the women are back at home for an Eastern Region Women’s Football League Division 1 South match against East Bergholt United.

East Bergholt will be visiting The Stadium after three successive league defeats hoping to get their first points of the season, whilst The Ambers will be looking to extend their unbeaten start to the season.

The match kicks off at 2PM and admission is only £2.