The Herts Senior County Inclusive League, kicked off this weekend at Cheshunt FC with Cheshunt ‘A’ hosting St Albans City ‘A’, Everett Rovers FC ‘A’ & Pro Touch SA in the Premiership Division.

Cheshunt FC’ ‘A’  kicked off the season with a hard fought 0-0 draw with Everett Rovers ‘A’, this was followed up with two 3-0 wins, v St Albans City ‘A’ and then Pro Touch SA ensuring that they finished Leg 1 with the trophy and top of the league

The next leg is on October 10th (venue TBC) 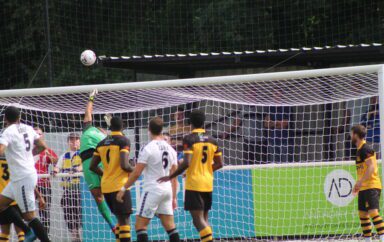 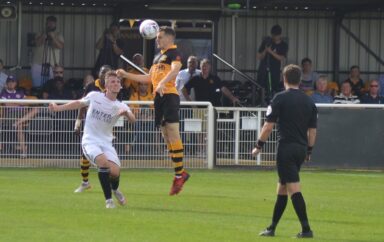