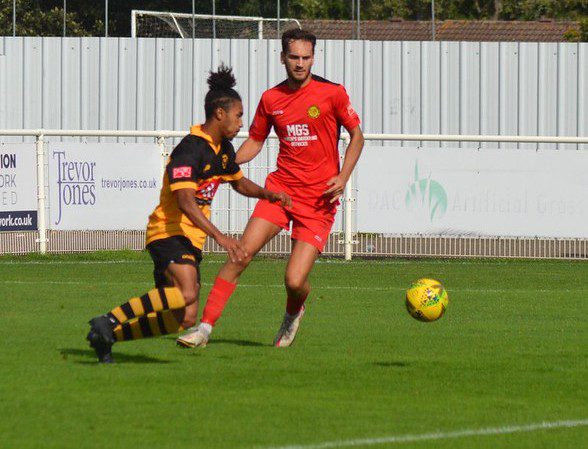 Aaron made his debut last Saturday in a wide attacking role and Manager Craig Edwards will be looking for him to add to the goals he scored for the Daggers in their pre season matches which earned him his contract with them. Aaron joined the Daggers at the beginning of this season, having spent the last several months training with the club and getting a chance to impress on trial during this year’s pre-season campaign to earn a professional contract as a part of the club’s apprenticeship scheme.

Welcome to the Ambers Aaron!