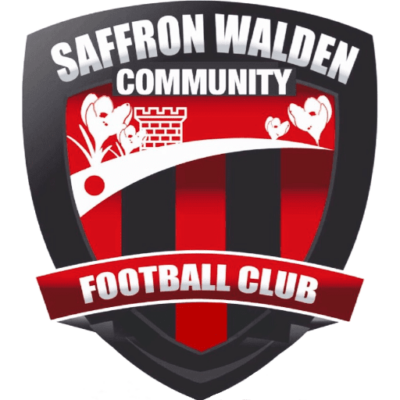 The Ambers U16 side progressed into the 2nd round of this seasons EJA Midweek Cup after an emphatic 8-0 win against a resilient Saffron Walden CFC side at The Stadium on Wednesday night.

The hosts started the match at full speed and were 3 up within 9 minutes after Harry Caine (2) and Mason Rolf opened the scoring, and further goals towards the end of the first half by Olly Perry and Riley Warmerdam sent the Ambers in 5-0 up at half time.

The second half started much like the first half, with Cheshunt scoring two goals in the first five minutes, courtesy of a brace from Lemachi Nawanna. The visitors did manage two shots on target but conceded their eighth goal on 78 minutes when Mason Rolf got his second of the match.

A good display from the under 16’s see them into the 2nd round in two weeks.