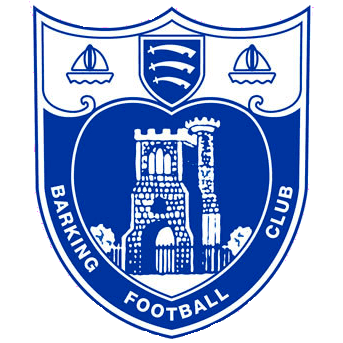 The Under 18’s time in this seasons FA Youth Cup came to an end at Barking FC’s Mayesbrook Park on Friday night, when they were defeated by 5 goals to 1.

After going 2-0 down on 22 minutes, the Ambers started to get back into the match and had three chances to pull the scores level by half time. It took an own goal by the Barking number 5 on 43 minutes, after a period of sustained pressure on the hosts goal, to make the score 2-1 on the half time whistle.

The second half started badly for the visitors, when, they conceded after only 3 minutes. The hosts had more chances to increase their lead, but the Ambers defence held up and had a couple of good chances to pull a goal back.

With the match nearing full time, the Barking forwards broke through the Ambers defence and got their fourth of the night to seal their win and a place in the next round with an away trip to Southend United Youth. A penalty with the last kick of the match rounded off a slightly flattering score line for the hosts and ended an entertaining match.