After our U16 side defeated Saffron Walden in the EJA Midweek cup last Thursday, it was the turn of our U13 side to face Saffron Walden, this time it was their first league match of the season in the Eastern Junior Alliance League.

As with this previous cup match, despite the away side playing some good competitive football, they found the hosts too strong for them and lost 9-0, with goals from Finley (4), Umut (2), Michael, Andrew (with a penalty), & a stunning free kick from Loucas sealing the win.

The line up for the match was:

The Under 18’s fresh from their exit from this seasons FA Youth Cup on Friday, hosted Barking Fc and won 2-0 with goals from Alfie & Bobbie, making it two wins out of two in the EJA League, Black Division. 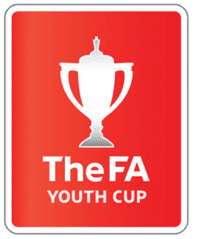 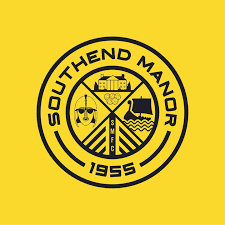