With only three sides playing in the division, everyone played each other twice and it was Cheshunt ‘A’ and Everett Rovers ‘A’, who just like in week one, kicked off the afternoons football. And, just like four week previous, the match ended in a hard fought 0-0 draw.

The Ambers then conceded their first league goal of the season in a 0-1 loss vs a very strong Pro Touch SA team who then went on to win the group. A 1-0 win over Everette Rovers ‘A’ in their second match together gave The Ambers some hope of winning the group but, a 2-1 reverse in the second match v Pro Touch meant a second place finish ensued.

The next leg is on November 14th (venue TBC) 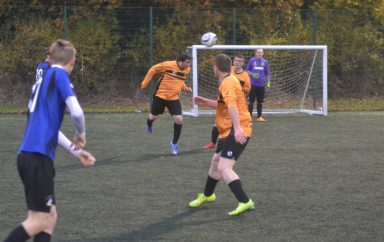 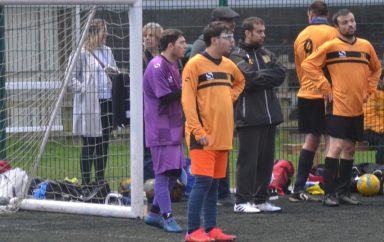