Due to The Ambers Progressing In The FA Trophy With Cheshunt winning 2-1 away at Chelmsford City FC on Saturday in the second round of the FA Trophy, the Isthmian League Premier Division clash v East Thurrock United at Rookery Hill , due to be played on Saturday 18th December has had to be postponed. Full details of the re-arranged date will be announced once the details have been confirmed and will be posted on the match centre. 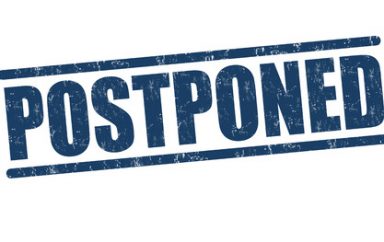