With the 2021/22 season now finished, we look forward to starting life in the National League South in August, but before then we can confirm the first of our pre-season matches for everyone to look forward to.

As with all things pre-season, please be aware that opponents and dates can change at short notice. You can keep up to date via the Cheshunt FC twitter feed and on this website – news section and match centre – for any changes and for other fixtures that will be added in the coming weeks.

Enjoy the break, and we look forward to see you all next season. 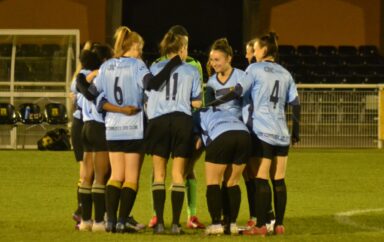 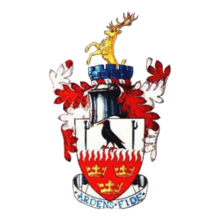