Curtis grew up in Trinidad and Tobago where he played for his country’s youth team. At 16 he migrated to Florida USA, where he played for club teams Plantation Eagles and Lauderhill Lions as well as college team Broward Community College, where he made the All Star team. He then moved to England where he played in the reserves for both Southend United and Leyton Orient, before playing for Grays Athletic.

He is now excited and happy to take on this new challenge at Cheshunt FC, where he’s being reunited with Craig Edwards. He’s looking to be as successful as possible, and achieve all the goals set for the upcoming season. 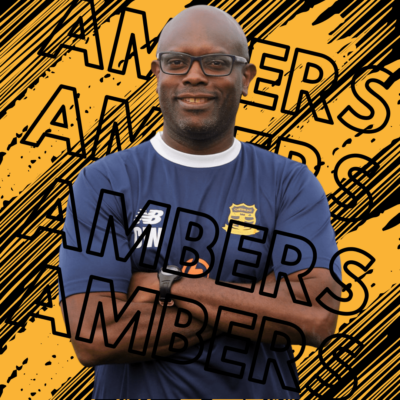