Recruited into the Barnet FC academy at 11 years old,  Joe’s progress at Barnet saw him make a first team debut at 17, and score a goal against Enfield Town from the half way line in a Middlesex FA Cup tie.  Joe is a player that manager Craig Edwards has admired for some time & kept tabs on his progress as he gained senior experience on a series of loan arrangements from Barnet that saw him represent Grays, Wealdstone, Solihull Moors, & Enfield Town.  He moved to Concord Rangers last season, making his debut in the delayed FA Trophy final v Hornchurch and securing a start position for the season. 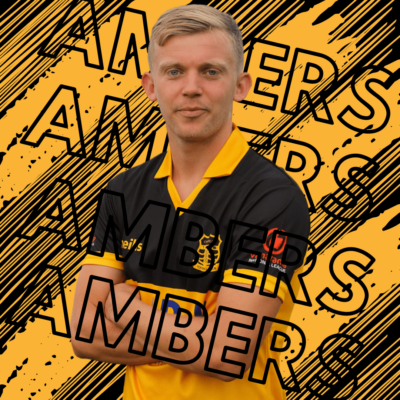 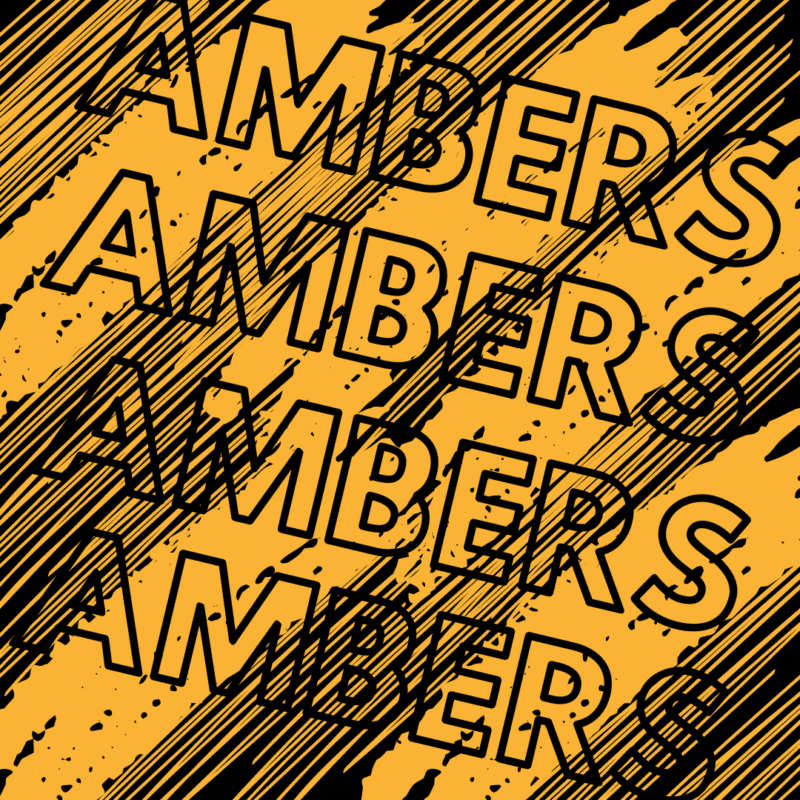 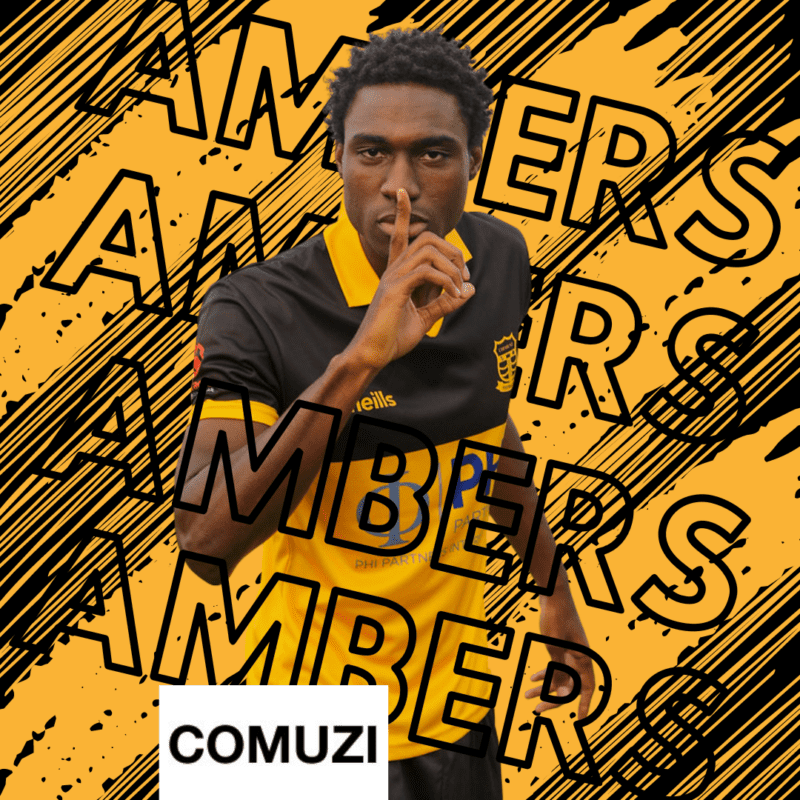 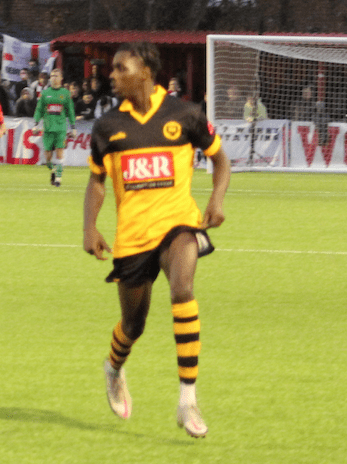 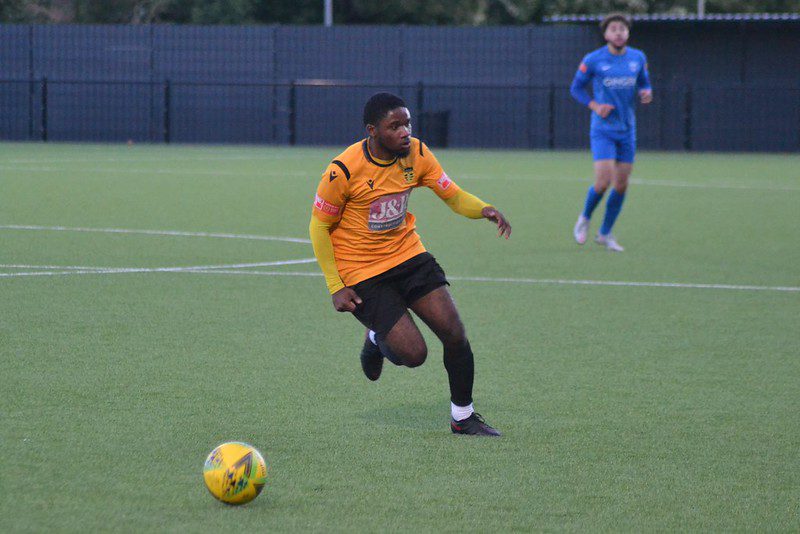