Ugo started his football career as a scholar at Rushden & Diamonds FC where he made his first team debut at 17. An achievement he cites as one of the proudest moments of his life.

Ugo signed his first professional contract for Portsmouth FC where he played countless reserve team games. He became more of an established first team fullback in Non League winning the Conference South twice with Salisbury and Bromley FC alongside other regional cups and playing in the Conference Premier, now known as the National League.

Cheshunt FC became home to Ugo since joining as a player in 2018 and has recently been appointed as Craig Edwards Assistant Manager. 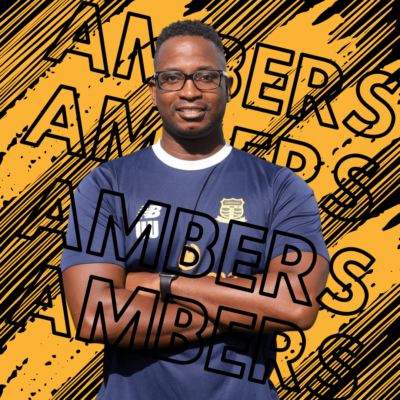