Hitchin Town & Cheshunt both now play at step 3 of the football pyramid, but in different leagues, so we have to head back to 2017 for recent meetings when cup matches bought us together. 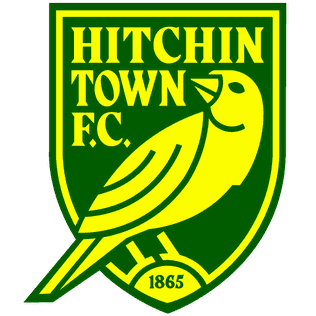 We head back to 2017 for the last matches where Hitchin Town met Cheshunt, and then like buses, they all came at once.

Hitchin were 3-1 winners of the Herts Senior Cup semi final, and went on to win the trophy that year, Cheshunt gained revenge and a trophy themselves beating Hitchin 1-0 in the Herts FA Charity Cup Final.

The third meeting that year saw Hitchin canter to a 5-0 victory over an injury hit Ambers side in the 1st Qualifying Round of the FA Trophy.

Each of those cup ties saw Step 4 Cheshunt taking on Step 3 Hitchin Town, today for the first time in a long time both clubs are competing at the same level.

Hitchin Town currently sit 16th in the Southern Premier Central division with six points from 6 games, two wins against the teams 17th & 18th below them Nuneaton Borough & Barwell and having conceded eleven goals and scored seven.

Cheshunt go into the match on the back of a very positive win over Potters Bar Town taking them to 10th in the Isthmian Premier League, with two wins two draws & two narrow 1-0 losses that could have been different if chances were taken. Goal difference is positive and the nine goals scored coming from five different players.

Current form suggests this should be a very good match with entertainment & goals. 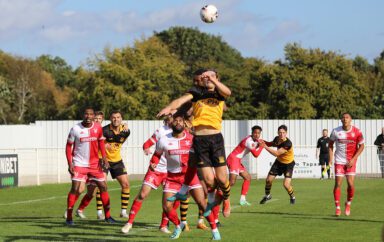 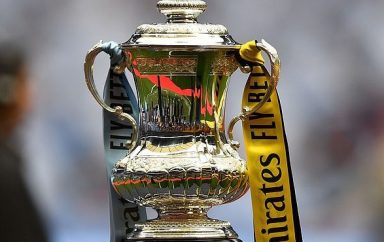