In a bid to arrest a run of league defeats & get back to winning ways, Manager Craig Edwards has been busy this past week inviting new potential players to training sessions

After impressing Craig & the coaching staff in friendly matches & at training Craig has signed four players he feels will bring a mixture of quality & experience to the Ambers squad. 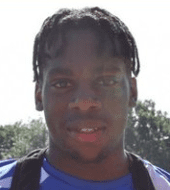 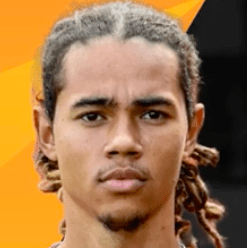 Manager Craig Edwards stated “We needed to add to the squad and felt these players are quality additions, I am pleased to be able to have them all available on Saturday, but we must recognise they will need time to fully bed in. I hope to have further news during the week with a few more signings before a Fans Forum to be held before training next Thursday 6th October. ”

More News on the Fans Forum to follow, and an interview with coach James Elliott. 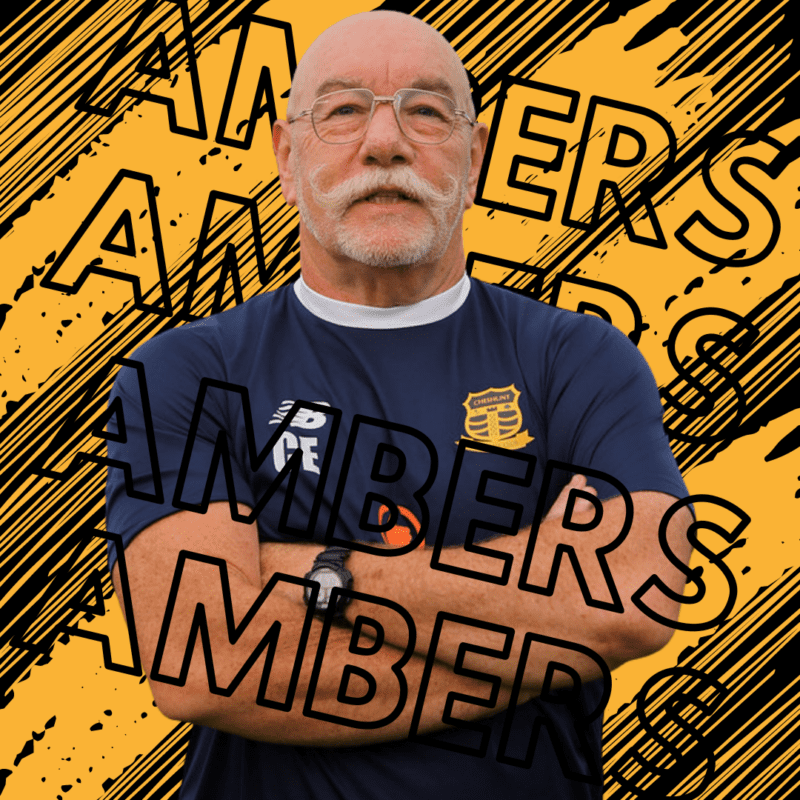