Division 1 Cambridge United second year scholar, Brandon Njoku has joined Cheshunt FC on a Work Experience loan to the end of the season.

The 18-year-old was recalled by Cambridge United from his loan at St Neots Town to join up with Cheshunt in the Vanarama National League South. 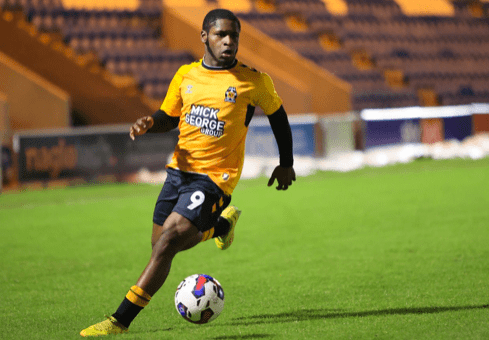 After returning from injury at the start of the season, Njoku has played an integral part in the Cambridge United FA Youth Cup run this season and is available for selection today in the Amber’s home match against Dartford.

Described as a front man with pace who will make runs forward to find goalscoring positions, Brandon has received positive feedback and recognition for his work both on and off the pitch. He spent a year at West Ham at u16, and has worked with Division One side Cambridge United’s first team squad when not out on loan gaining experience.

A big thank you to all at Cambridge United processing the documentation efficiently to get Brandon onboard.

Welcome to the Ambers Brandon ! 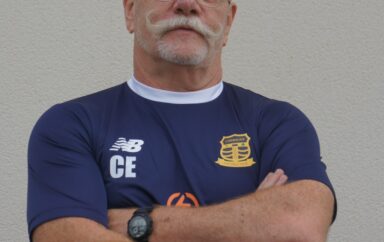